Skip to main content
ARE YOU A VENDOR?
Master August 2019 Ontario

How Did You Pick Your Bridal Party?

Posted in Plan a wedding 72

How did you all decide who you wanted (or didn't) want up there with you on your special day?

Do you have any regrets on early choices you made?

Did you get any loved ones who did not want to be up there with you? 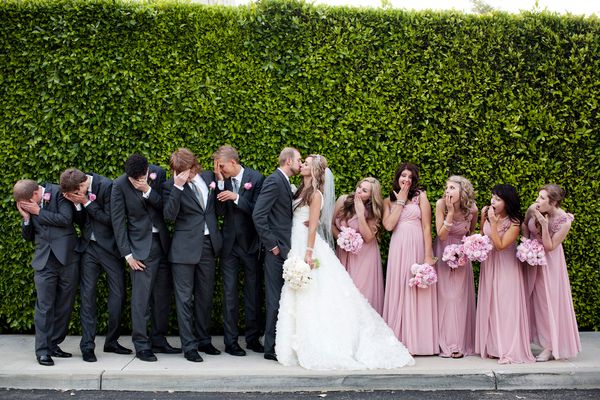