Tell us about your relationship - How did you meet?

This week's quiz is all about love! I can't think of a better way to start off the new year than by celebrating the amazing relationships that bring you all here

How did you and your special someone first meet? 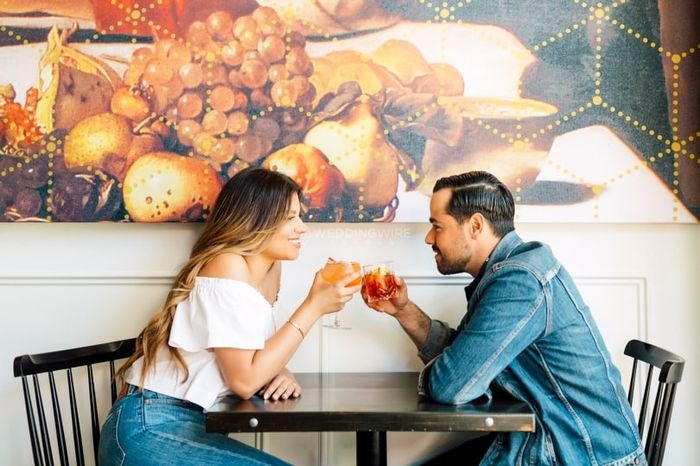 >>Click here to go to the next question, Was it love at first sight?