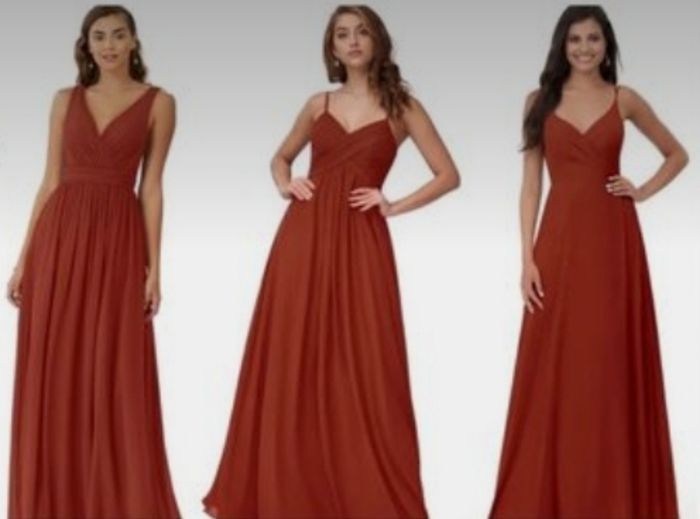 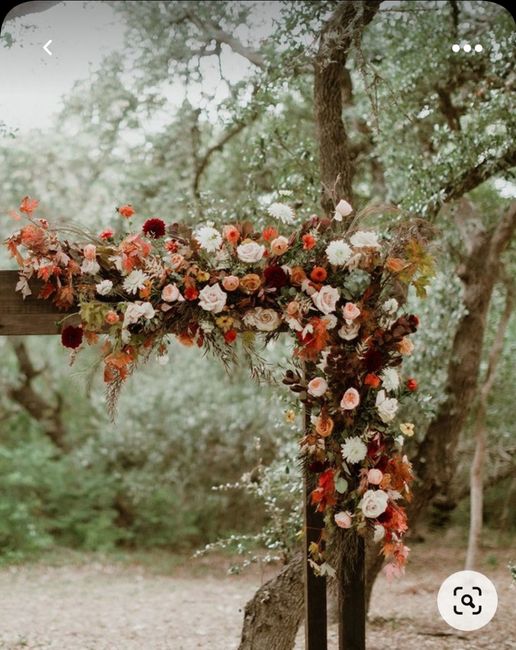 Hi everyone!
My fiancè and I have booked our wedding for October 8, 2022. The ceremony/cocktail hour will be outdoors and the dinner/reception will be held in a barn with a rustic atmosphere. We decided on Fall colours (being in Ontario) with bridesmaids in a rust/cinnamon colour. A few accent colours for the decor and bouquets would be light neutral tones. My fiancè is hooked on a navy coloured suit. I'm wondering if navy goes with the colour theme? Ideally, him and I dont think navy needs to be included in the beige, rust, neutral colour theme since it would just be the suit colour. What do you think? Navy suits wont be a big deal, stick to our original colours.. or include navy in a few decor pieces? Is that too many colours/themes going on? Thanks for your ideas and input!