After postponements and a much longer engagement than planned, my husband and I finally got married on Saturday, August 6th!! It was absolutely PERFECT and I would not have changed a thing. I only wish that it had lasted longer because the day just flew by so quickly and I'm almost in wedding withdrawal. The day after, we re-read our vows to each other so we could absorb them again. I think we were just so focused on each other and so excited that some things just feel like they didn't sink in!

I can't wait for the professional photos to come out, but for now here are some phone ones that a few friends and guests took!

I wish was stuck in one of those time loops to relive the day over and over again! 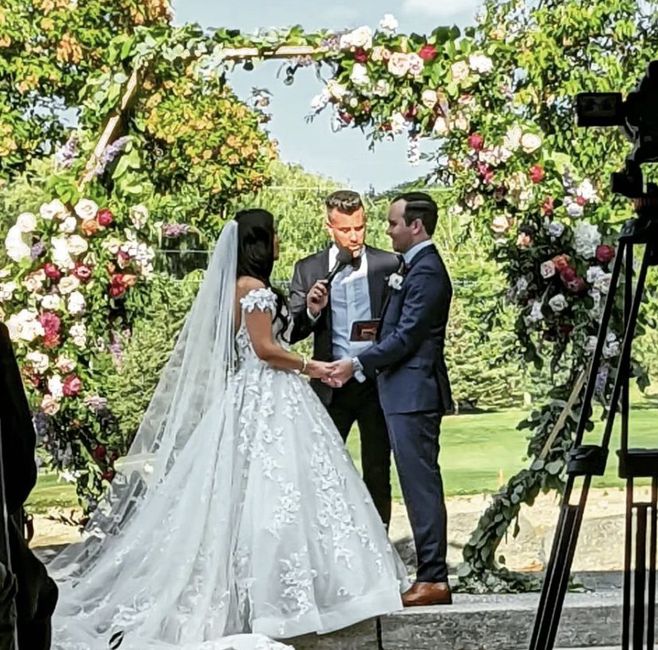 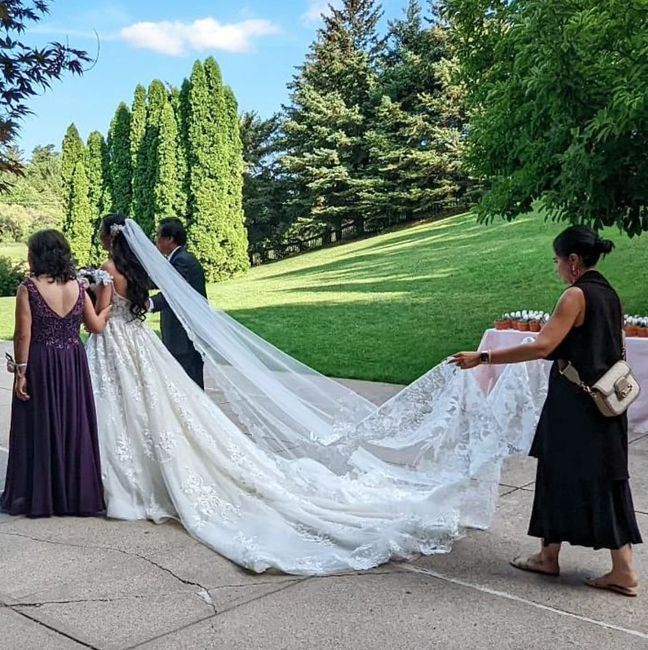 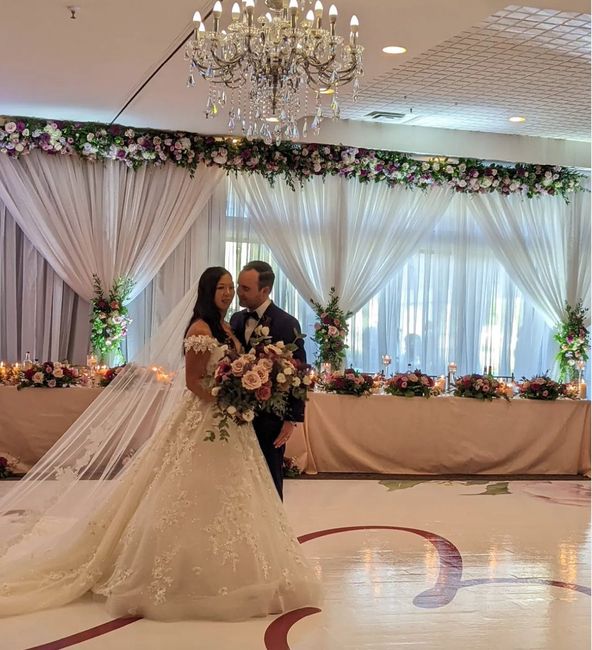 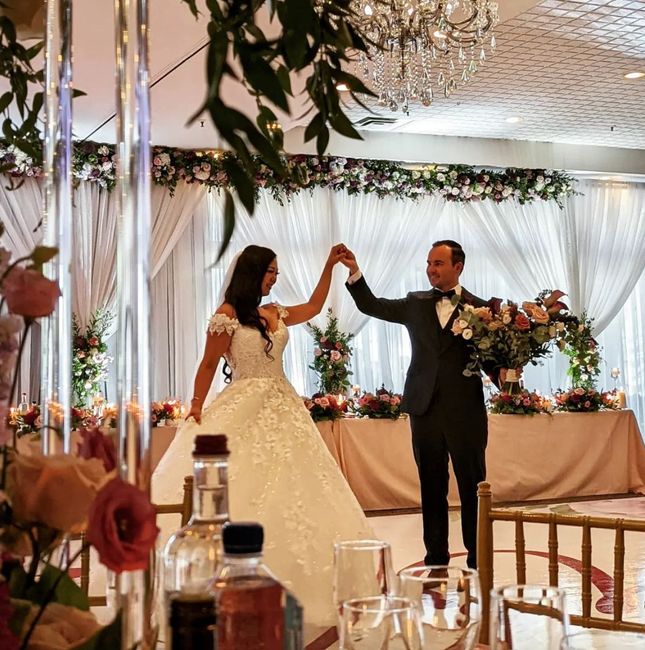