Skip to main content
ARE YOU A VENDOR?
VIP November 2016 British Columbia

Hey guys and gals! It's Throwback Thursday so post a picture of you and your fiance from back when you first starting dating!

Tomorrow is my husband's birthday so I just posted this on Facebook today in honor of it! His birthday was only a few weeks after we started dating and I can't believe how young we look!

Can't wait to see yours! 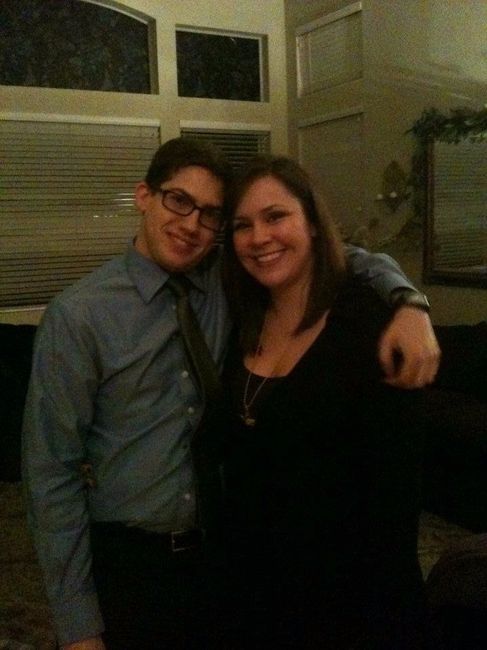