You're on our mind during COVID-19. See our related wedding FAQs.

School sweethearts ✏️❤️ - Forum WeddingWire ARE YOU A VENDOR?
WeddingWire Admin May 2015 Maryland

Who is getting ready to marry their school sweetheart? Did you meet each other in school and reconnect later in life? Have you been dating ever since school? In what grade or year did you meet?

Did you and your sweetie fall in love at school? 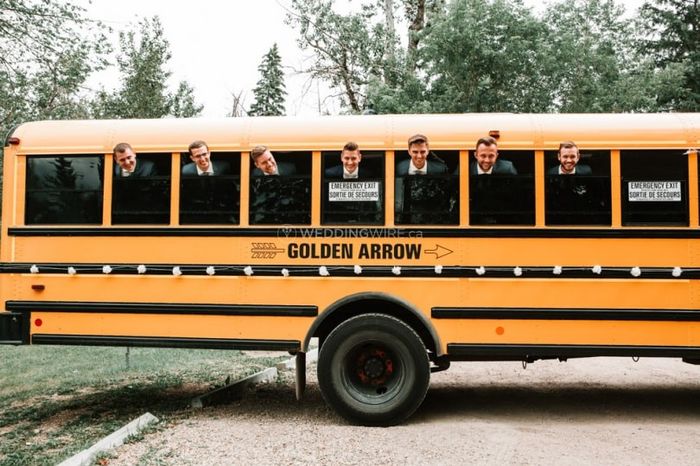 Photo by Keemera in Edmonton